Home > About Us > Our Foundation

Every catch made is a life saved.

Dedicated to supporting healthcare for the children served by Joe DiMaggio Children's Hospital, the Foundation is the central agency through which charitable contributions are made. A volunteer Board of Directors, comprised of prominent business and community leaders and physicians, oversees all aspects of the Foundation's operations.

The Memorial Foundation and Joe DiMaggio Children's Hospital Foundation are grateful for the support of our generous donors. In our Annual Report, we show how philanthropy enables us to move health forward to better serve our patients and families.

Our Foundations Newsletter shares highlights of recent events, sponsorships and gifts that help us heal the body, mind and spirit of those we touch. 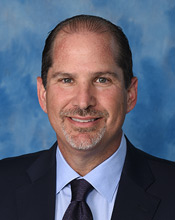 Dr. Greenfield has served on the Board since 2010. He obtained his medical degree from Temple University School of Medicine and completed his residency at the University of Miami in 1992. He was a practicing anesthesiologist, serving as chief of Anesthesiology at Memorial Regional Hospital from 2006-2009. In 2009, he joined the Sheridan Healthcare executive team overseeing their national anesthesia practice. Dr. Greenfield recently left his role as president of Anesthesia Services at Envision and now provides advisory services to healthcare companies and private equity. 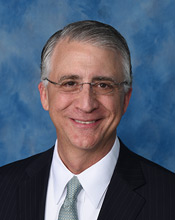 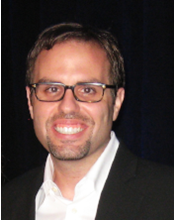 Mr. Rose has served on the Board since 2015. He is an entrepreneur who founded and serves as the Chief Executive Officer and President of United National Consumer Suppliers (UNCS). UNCS is a wholesale distributing company which specializes in manufacturer’s closeouts, excess inventories and overstocks. He graduated from Salem State University. 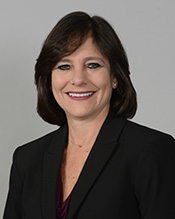 Mrs. Krimsky joined the Board in 2019. She is an attorney and earned her Juris Doctorate from Harvard Law School.She is currently with the firm Greenspoon Marder in Fort Lauderdale. She is a commercial litigator and trial attorney whose focus is on business cases, including complex real estate and land use litigation, commercial disputes, fraud based litigation and class action defense with an emphasis in marketing, privacy and compliance issues. 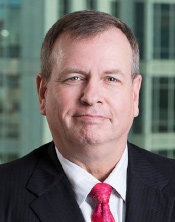 Mr. LeGaux joined the Board in 2018. He is a graduate of Mary Washington College and attended graduate studies at Virginia Commonwealth University. With years of experience in financial services, he founded and is chief operating officer of Legacy Wealth Advisors, where he currently develops strategic solutions for companies and individuals with significant wealth. 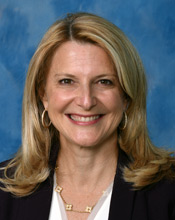 Mrs. Hurowitz has served on the Board since 2005. She is currently president of HB Capital Group, a privately-held, real estate investment and management company based in Miami, Florida. Prior to HB Capital, she was the president of SCH Consulting, which advised not-for-profit organizations on the development and implementation of strategic planning initiatives. Mrs. Hurowitz holds a Bachelor of Arts from Tufts University and an MBA from Columbia University. 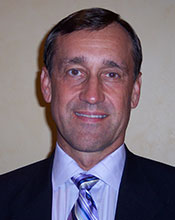 Mr. Gawrych has served on the Board since 2010 and is chair of the Foundation Audit Committee.  He is a graduate of Miami University and a CPA. He recently retired from Grant Thornton where he was a former managing partner. His experience is in audit and financial statement and international audit services. 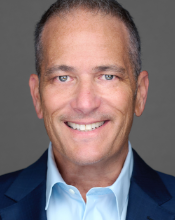 We Can Change Lives When You Catch the Love

That’s the mission of Joe DiMaggio Children’s Hospital. And you’re a part of that mission when you become a supporter. 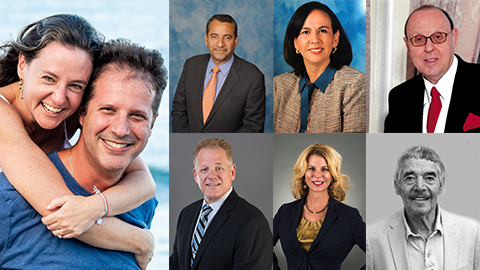 Six individuals and one couple were honored with the Spirit of Healing award by the Memorial and Joe DiMaggio Children’s Hospital Foundations at the 22nd Circle of Friends luncheon. 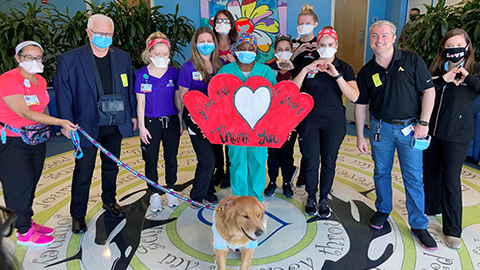 Donated by the Finker-Frenkel Family Foundation, the “Garth Brooks Teammates for Kids Child Life Zone” will be the 14th of its kind in the U.S. 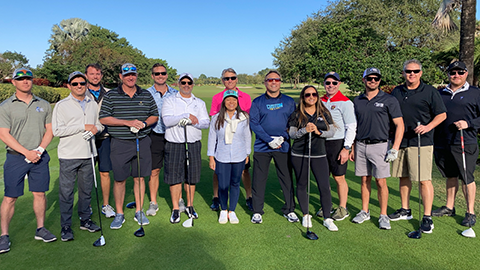 Jeff and Cindy Conine hosted the 28th annual event for the fifth consecutive year at the Fort Lauderdale Country Club.

You can make a difference.

Memorial Named One of "Florida's Best Companies to Work For"

Memorial has been named to Florida Trend magazine's 2015 list of "Florida's Best Companies to Work For." It's the 7th consecutive year that we have ranked on Florida's Trend's list.
View Careers

You Have a Right to Know About Prices

We want to give you the information you need to make important healthcare decisions, including the costs of our services.
View Pricing